The Art of Saxophone Playing

Home / The Art of Saxophone Playing 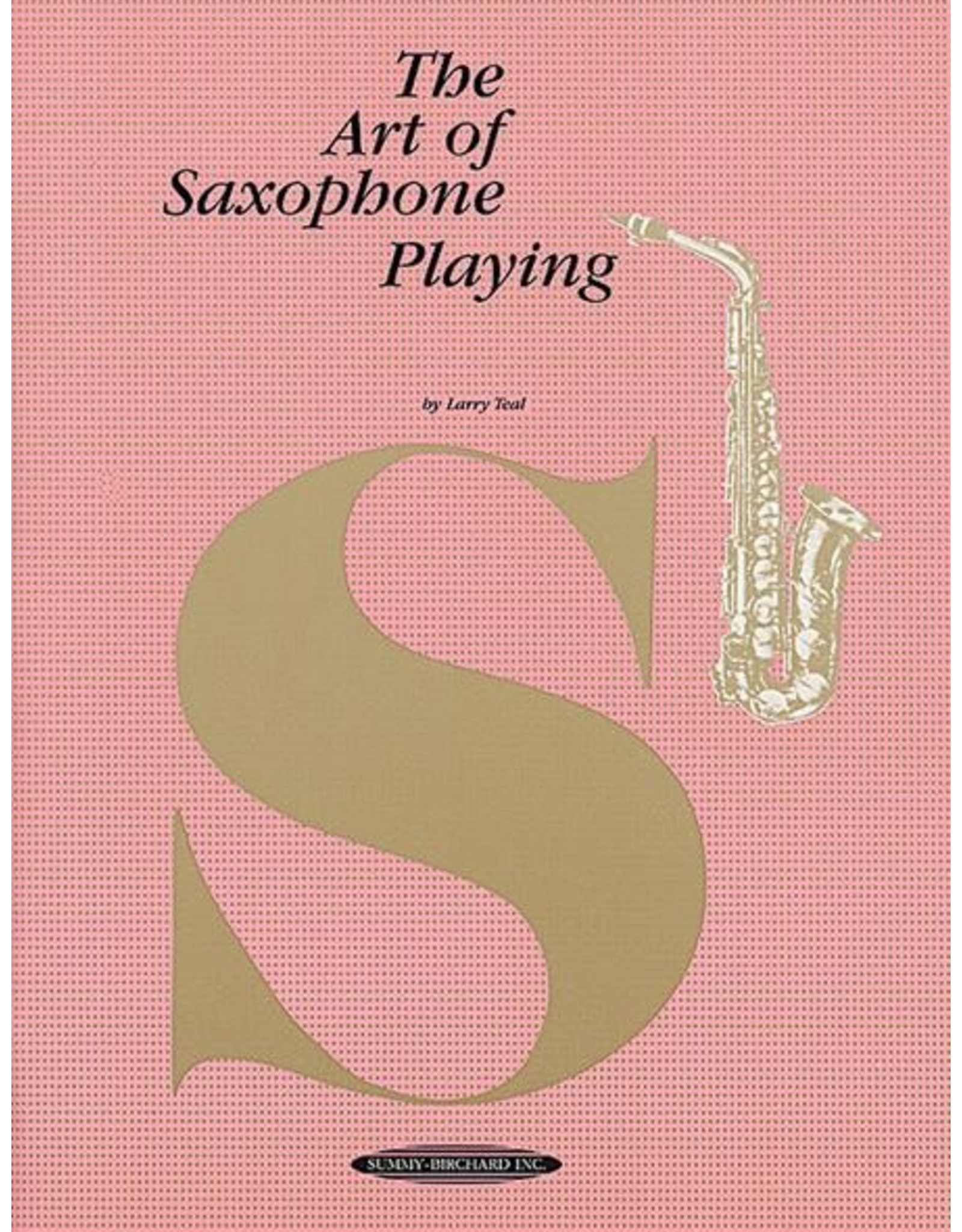 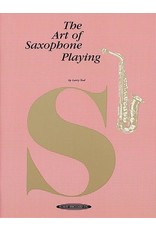 According to Larry Teal, the best method of learning to play the saxophone is to study with a competent teacher. Teal's studies were mostly of instruments other than the saxophone, but as a student at a Chautauqua summer session, he came under the influence of Georges Barrere, the eminent French flutist. He played bass clarinet with the Detroit Symphony, but he continued to be absorbed by the saxophone. As a result of his acquired expertise and growing reputation, he was appointed to a full-time faculty position as a saxophone teacher by the University of Michigan -- the first ever to receive such an appointment from a major university. During his 21-year tenure, he attracted students from all over, thus exerting an ever widening influence on saxophone teaching and performing.