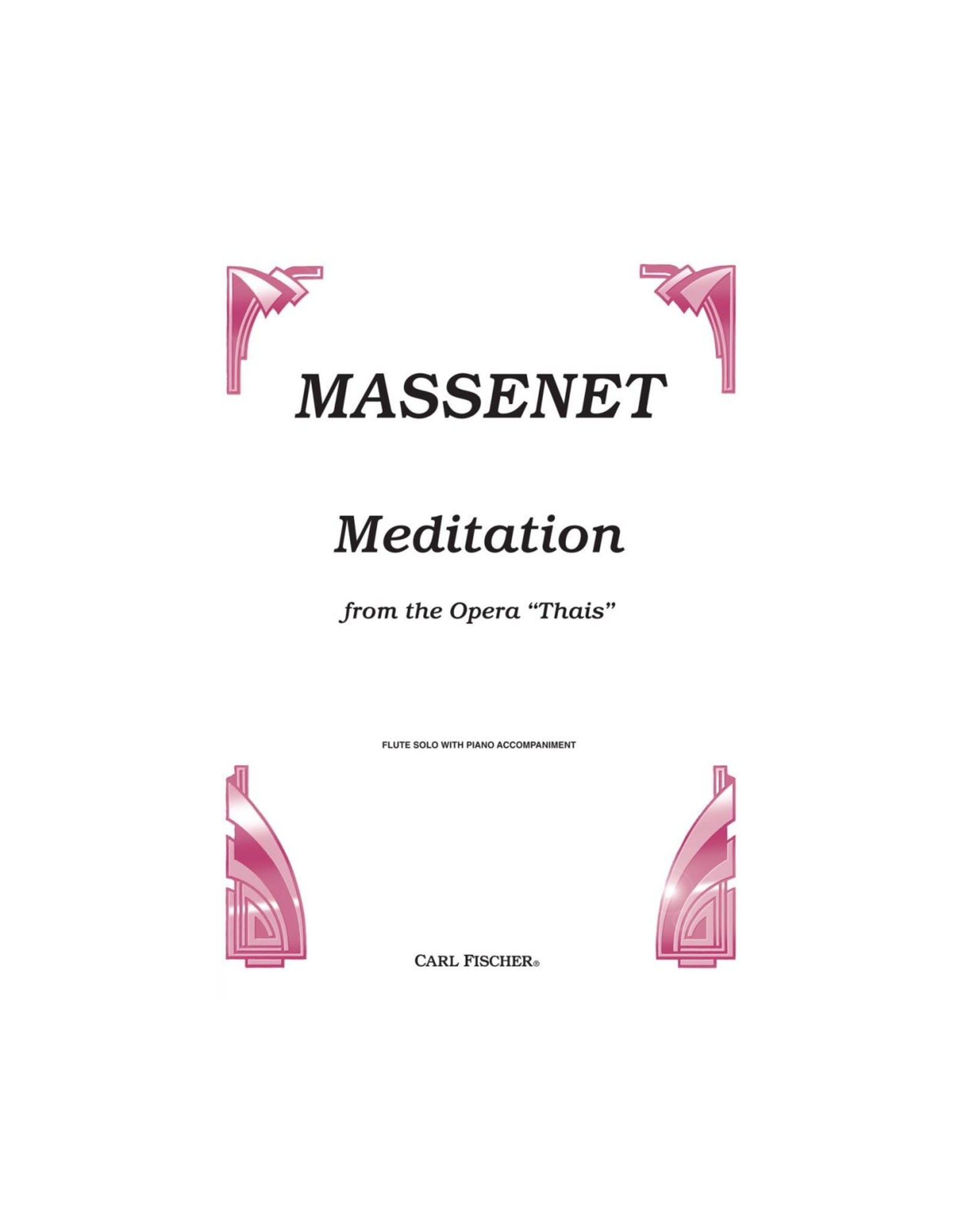 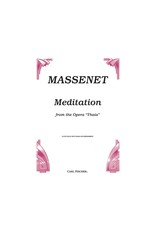 One of the world's greatest encore pieces, the “Meditation” comes from the opera Thaïs, written by French composer Jules Massenet in 1893. Thaïs is based on a novel by the French author Anatole France, which tells of a fourth-century Egyptian courtesan called Thaïs, who was converted to Christianity by a hermit monk who lived in the desert, and eventually became a saint. The opera was a great success, and stayed in the repertory of the Paris Opera continuously until 1956. In the opera, the piece serves as a symphonic intermezzo in Act II. Although in its original form it is essentially a violin solo, it has been transcribed for almost every conceivable instrument, and is often played at flute recitals.