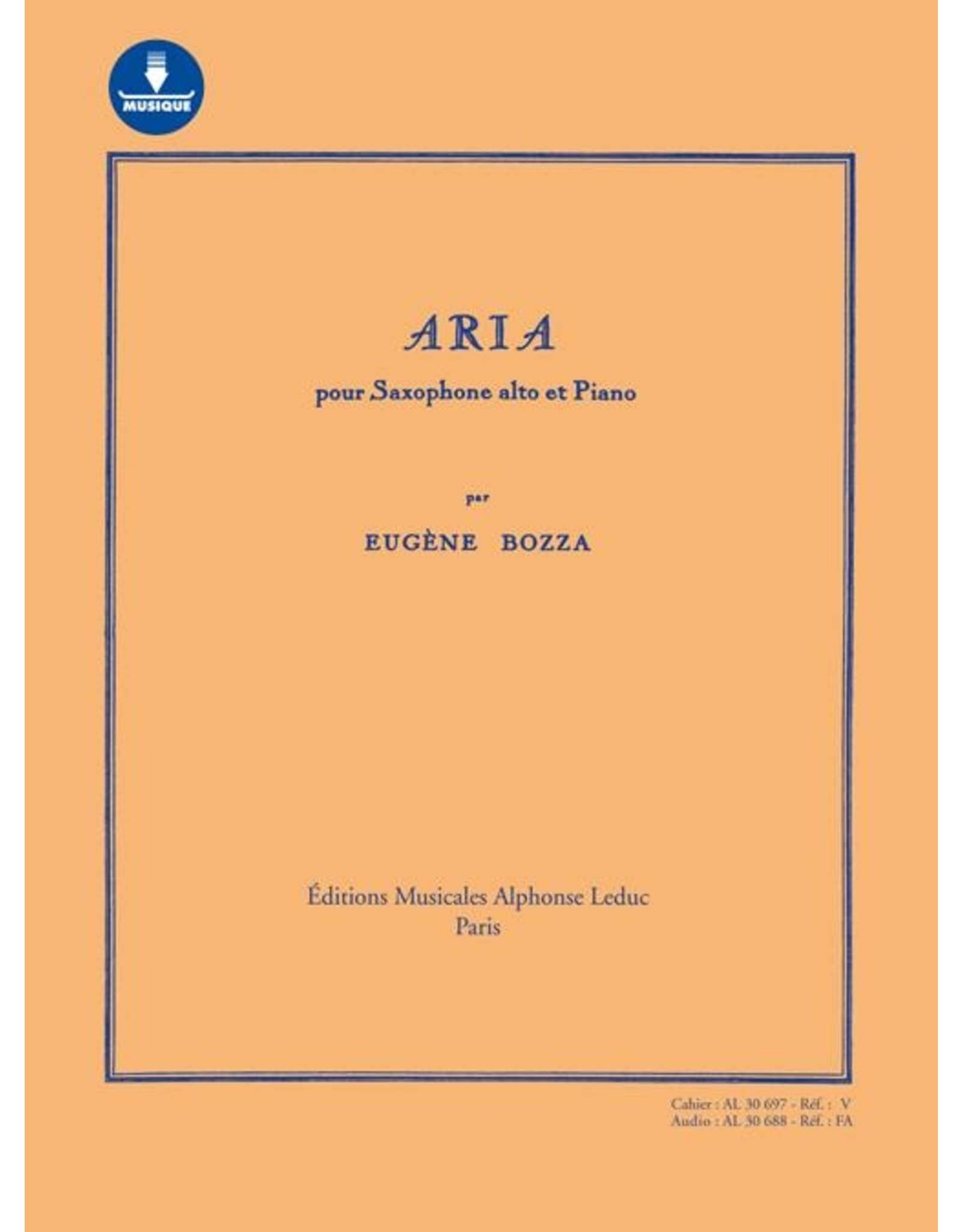 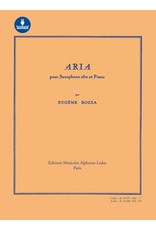 Born to an Italian father and a French mother, Eugène Bozza (1905-1991) divided his music studies between the Academia Santa Cecilia in Rome and the Conservatoire de Paris, where he was taught by Henri Büsser and Henri Rabaud. His chamber music compositions reveal a marked predilection for wind instruments, as reflected in Fantaisie pastorale for oboe and piano (1939) and New-Orléans for bass saxhorn and piano (1944). During his stay a few years earlier at the Villa Medici in Rome (1936), Bozza had written his Aria Pour Saxophone Alto Et Piano  a free adaptation of the third movement of Johann Sebastian Bachs Organ Pastorale in F major BWV 590. This expansive and nostalgic melody, which unfolds over a regular meter, has become one of the most widely played Saxo­phone pieces in the world. Having enjoyed such success, Éditions Leduc has decided to supplement its republication with an audio version that will enable saxo­phonists to carry out full-scale practice.