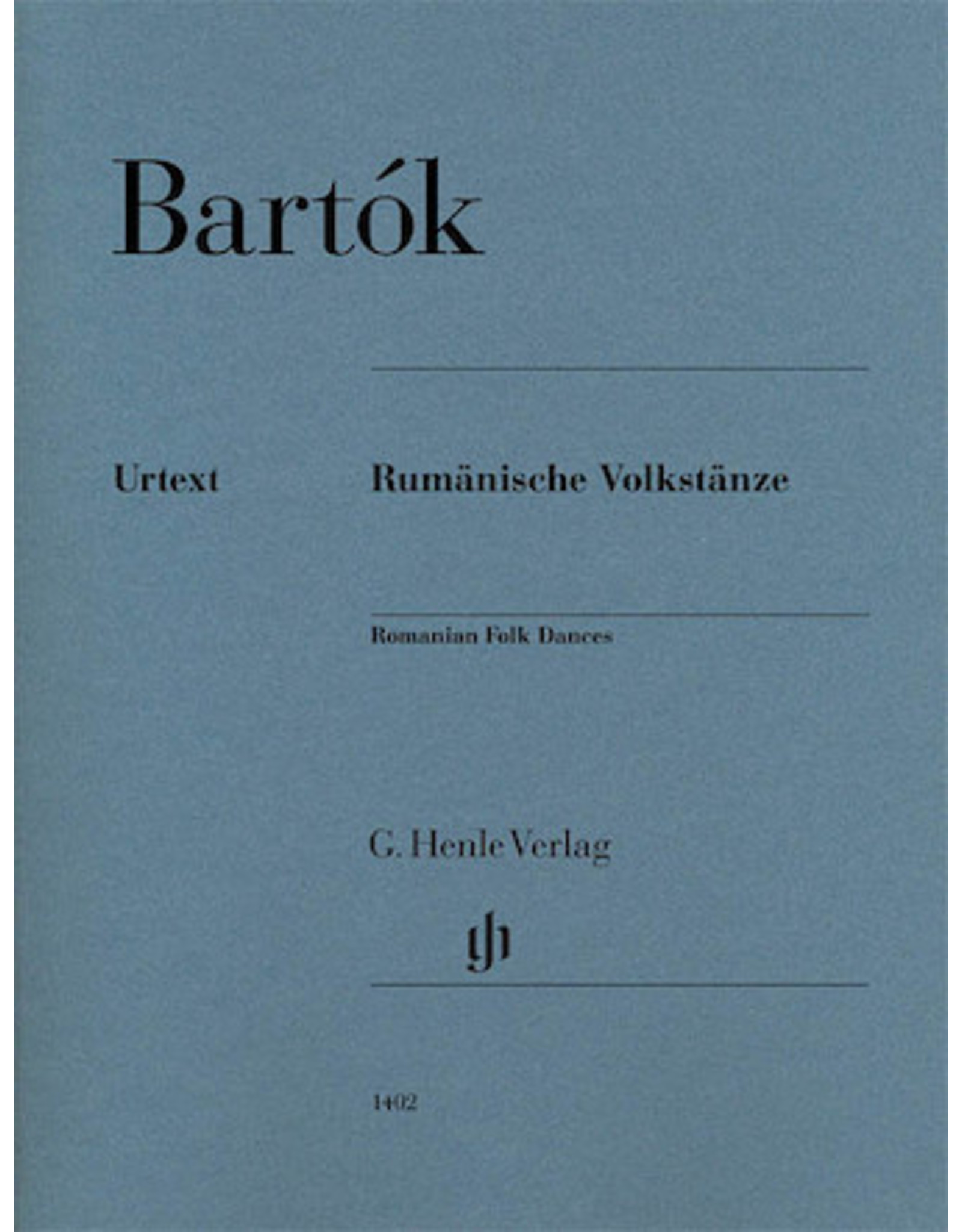 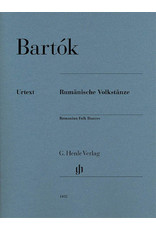 Bartók's Romanian Folk Dances, composed in 1915, are among his best-known works. They exist in multiple forms, since as well as several piano arrangements and a later orchestral version of his own there also exist arrangements by his contemporaries that were made with his consent. Today we can even access performances of the dances by Bartók himself; these recordings document varied repeats enriched by octave doublings to make a sort of “concert version” of the dances. Bartók expert László Somfai brings order to the rich fund of sources, and in Henle's Urtext edition enters significant variants directly into the musical text itself.